Fatigued by Brexit and the unequal state of British politics?

This film is a refreshing antidote!

Join Doc Society for a FREE screening of the inspiring and award-winning documentary film, Knock Down The House.

The film will be accompanied by a lively post film conversation with special guests about ways to #KnockDownBarriers in politics and what you can do to get involved.

The UK is in desperate need of political fresh air, underscored by the stark inequality of representation in Parliament today but exacerbated by the current political crisis. Our elected officials are not representative of the nation in terms of gender, ethnicity or class.

BUT the brilliant guests joining us for this event are all addressing this inequality in some way:

Shavanah Taj is the Vice President of Wales TUC, Labour Chair at Cardiff Central and the Vice Chair of BAME Welsh Labour @shavtaj

Gaynor Legall is an advocate for ethnic minority women across Wales. She’s worked as a local Cardiff councillor, on the board of Diverse Excellence Cymru, Bawso and as Director of the Butetown History and Arts Centre. She has since been awarded a Lifetime Achievement by the Ethnic Minority Welsh Women Achievement Association

Nia John is a Young Women’s Trust advisory panel member from Cardiff. This year she led a successful campaign to get minimum wage extended to the under 25s, has represented Young Women’s Trust in national broadcast media and has had articles on women’s equality published in the New Statesman and i.

More guests to be announced!

Four exceptional women mount grassroots campaigns against powerful incumbents in Knock Down the House, an inspiring look at the 2018 midterm elections that tipped the balance of power.

When tragedy struck her family in the middle of the financial crisis, Bronx-born Alexandria Ocasio-Cortez had to work double shifts as a bartender to save her home from foreclosure. After losing a loved one to a preventable medical condition, Amy Vilela didn’t know what to do with the anger she felt about America’s broken health care system. Cori Bush, a registered nurse and pastor, was drawn to the streets when the police shooting of an unarmed black man brought protests and tanks into her neighborhood. A coal miner’s daughter, Paula Jean Swearengin was fed up with watching her friends and family suffer from the environmental effects of the coal industry.

Winner of the Audience Award: U.S. Documentary and the Festival Favorite Award at the 2019 Sundance Film Festival, Knock Down the House joins these courageous women on the campaign trail as they mobilize their bases, engage voters, and fuel a movement during a historic time in American politics. Directed by Rachel Lears

Event in association with 50/50 Parliament, The Parliament Project, Vote For Your Future and Young Women’s Trust

BEFORE YOU SIGN UP FOR YOUR TICKET, HAVE YOU REGISTERED TO VOTE?

⅓ of 18-34s are not registered to vote. Millions of young people risk missing out on the chance to have their say at this general election. Make sure you register today (hurry hurry! Deadline to register is 26th November)

Screening dates and locations are subject to change, so we encourage you to reach out to the host to confirm event details before attending.

Sign up to host a free screening of Knock Down The House in your home or community! Questions? Email info@jubileefilms.com.

When tragedy struck her family in the midst of the financial crisis, Bronx-born Alexandria Ocasio-Cortez had to work double shifts in a restaurant to save her home from foreclosure. After losing a loved one to a preventable medical condition, Amy Vilela didn’t know what to do with the anger she felt about America’s broken health care system. Cori Bush was drawn into the streets when the police shooting of an unarmed black man brought protests and tanks into her neighborhood. Paula Jean Swearengin was fed up with watching her friends and family suffer and die from the environmental effects of the coal industry.

At a moment of historic volatility in American politics, these four women decide to fight back, setting themselves on a journey that will change their lives and their country forever. Without political experience or corporate money, they build a movement of insurgent candidates challenging powerful incumbents in Congress. Their efforts result in a legendary upset. 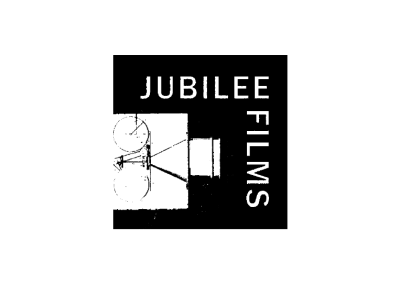 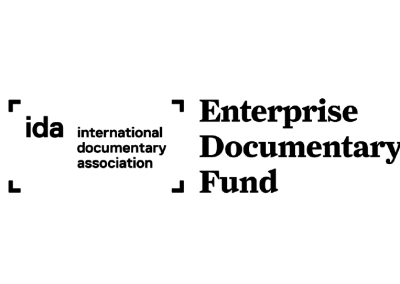 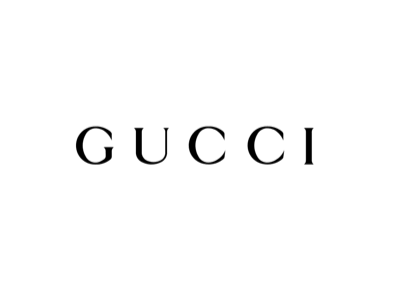 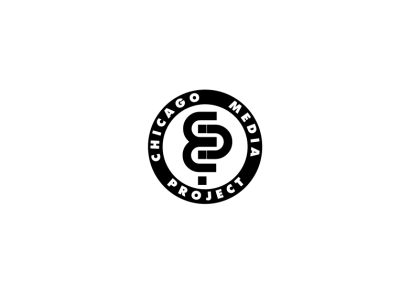 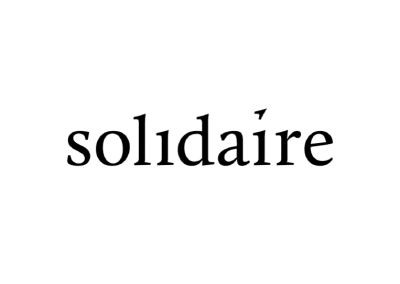 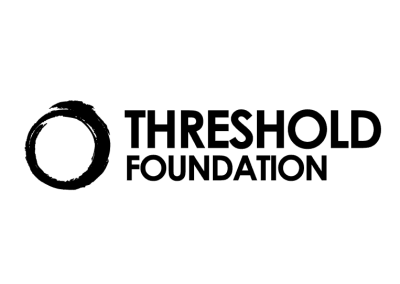 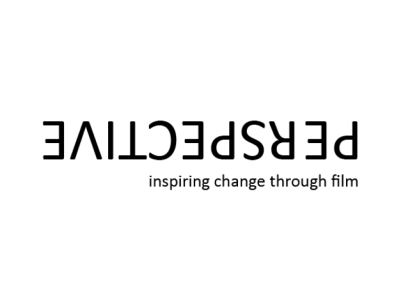 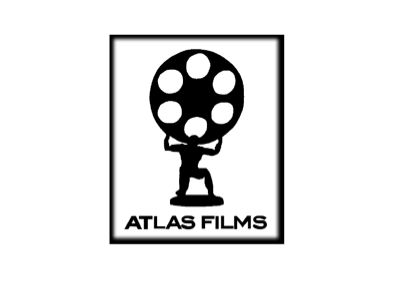 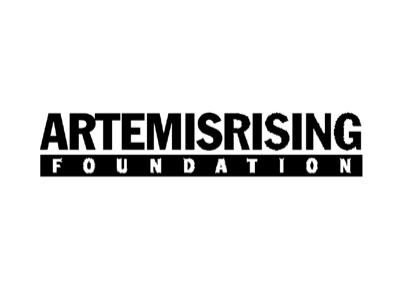 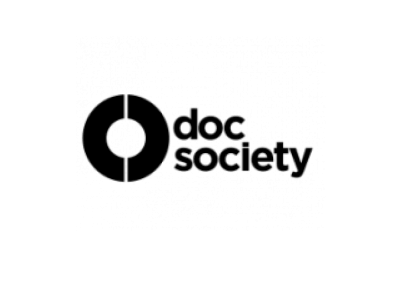 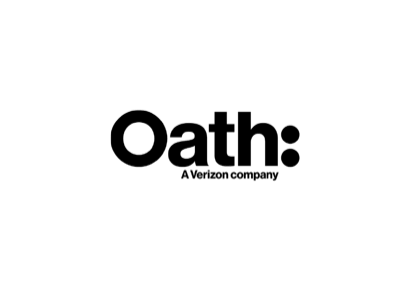 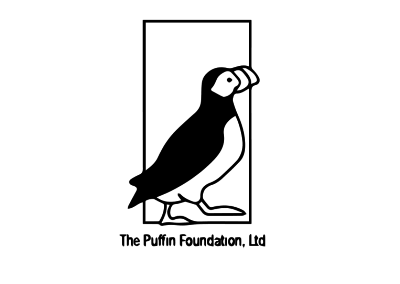 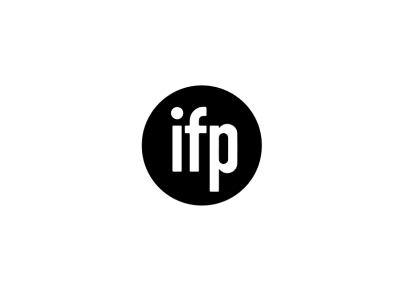 We'll keep you posted on where we are and what's happening next!